Planet Jump Productions in association with 343 Industries and Axis Animation are delighted to present the Halo® 4: Spartan Ops animated teaser which was revealed as part of the Halo 4 campaign during E3 2012.

This teaser was created for closed-door media showings of the Halo 4: Spartan Ops experience at the 2012 Electronic Entertainment Expo. This high tempo 2 minute sequence is a 2d pre-vis interpretation of the opening sequence of the first episode in the series. The teaser introduces Fireteam Majestic, as they report for duty upon the largest starship in the UNSC fleet – the UNSC Infinity. The Infinity and its crew engage a Covenant fleet as they exit slipspace and the Spartan Fireteams prepare for deployment to the Forerunner world known as Requiem. 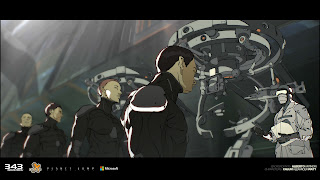 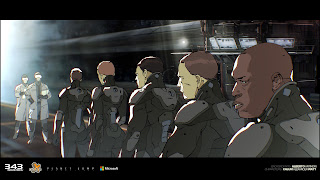 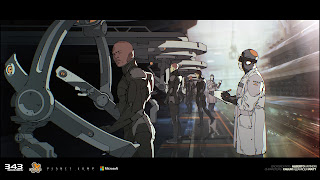 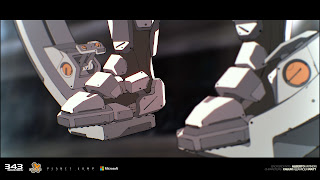 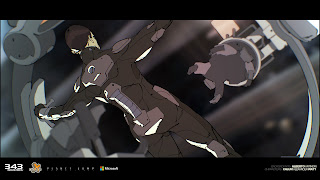 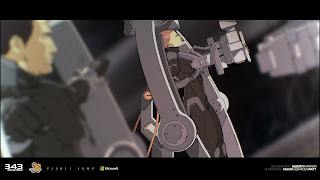 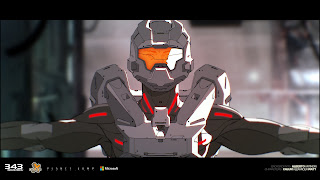 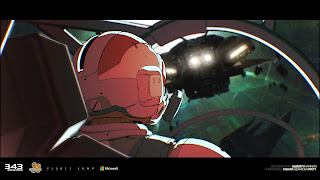 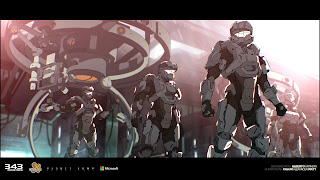 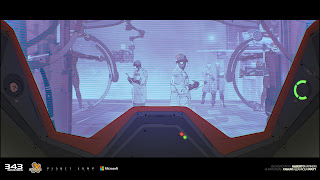 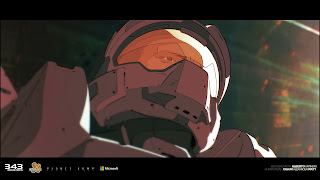 The final version of episode one can be seen here; http://www.youtube.com/watch?v=d66NOXhwfoI

The Halo 4: Spartan Ops animated teaser was directed by Stuart Aitken and produced by Debbie Ross at Axis Animation alongside directors Billy Elliott, Ben Hibon and producer Caroline Wall at Planet Jump Productions.
London-based studio Planet Jump has previously produced trailers, title sequences and animated content for clients such as EA Games, Sony Pictures, Virgin, Cartoon Network and the BBC and you can view more of their work at http://www.planetjump.co.uk.

About 343 Industries
343 Industries is the publisher and developer of the blockbuster “Halo” series of videogames and, as part of Microsoft Studios, oversees the “Halo” franchise, including novels, comics, licensed collectibles, apparel and more. 343 Industries is home to world-class developers working on the Reclaimer Saga, which launched with the arrival of “Halo 4” on Nov. 6, 2012, exclusively on Xbox 360.

About “Halo”
The “Halo” franchise is an award-winning collection of properties that has grown into a global entertainment phenomenon. Beginning with the original “Halo: Combat Evolved” (2001), the critically acclaimed and record-shattering series of games has since inspired multiple New York Times bestselling novels, comic books, action figures, apparel and more.

Published by Microsoft Studios, the “Halo” franchise of games is exclusive to the Xbox 360 video game and entertainment system and the Xbox LIVE online entertainment network. To date, more than 50 million copies of “Halo” games have been sold worldwide, driving more than 5 billion hours of gameplay by people connected to Xbox LIVE.

Hey mate,
Gotta say, these are amazing, nice one dude :)

I'm really glad I walked into the shop that day, where I paged through that issue of ImagineFX, and discovered you.

These are really cool. i see they also adopted your style of oversized helmets for the flight deck teams in the background. great project. congrats.

I would pay good money for a comic drawn in this style. Very cool.

Bheki: me too thanks!

en_b: Not sure if that was my influence, I was just there to fill the pages, not add to the design unfortunately!

Mark: haha, I'm sure they'll do one with somebody someday!

howard: I know, but CG is the way!