After the Metallica game I joined the Moto GP team
to concept and build a few characters for their prototype project: Avalon.
It became a high point and the very lowpoint of my game career.
I was tasked with coming up with four distinct body types to reflect
the weapon classes: gunner, grenadier, sniper, rocketeer.
This was my initial concept. I am going to say no more, except:
WE SHOULD HAVE STOPPED HERE ;)
Circa 2004: 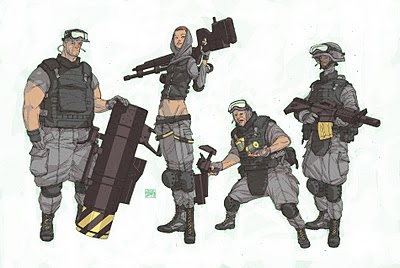 Of course game dev is not so simple.
Below are the iterations and then the direction changes
which occured after a short break in the prototyping.
Sadly the game wasn't picked up. 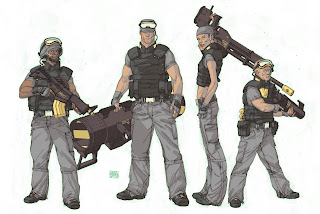 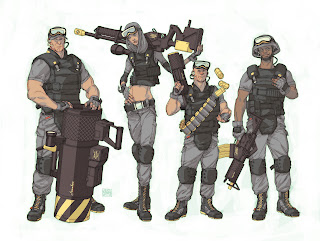 I was under increasing pressure to become a painter,
which lead me to where I am now I guess.
It also taught me to be as
hard as nails when it comes to feedback. 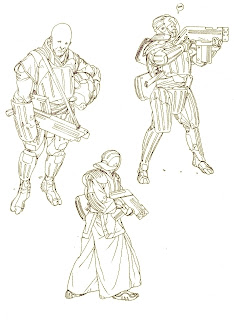 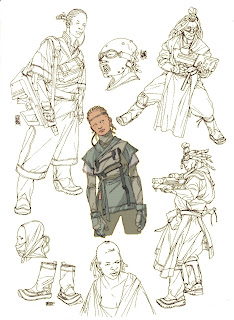 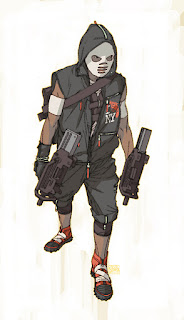 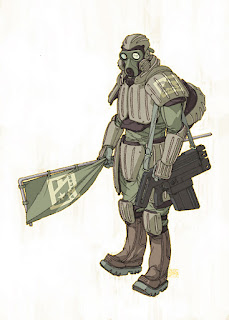 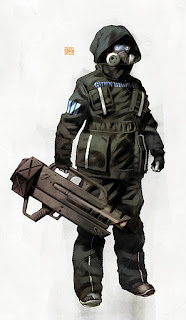 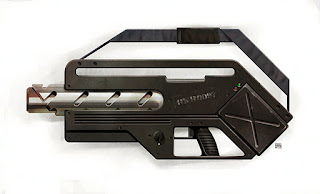 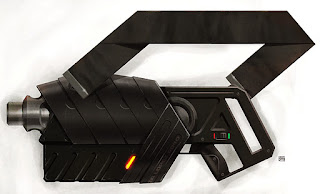 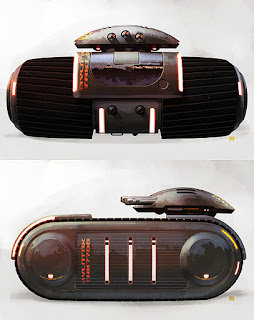 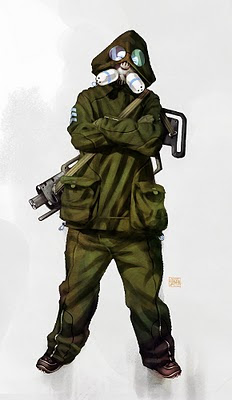 Next time, the Avalon Animatic.
Posted by calumalexanderwatt at 20:37

that first set of characters is still some of the best design the internet has shown me. great to see it a second time after the first at CA.

I remember some of these from conceptart.org. I still think the simpler colors are more appealing, everything is painterly these days. I would have gone with your initial designs. Stupid exectives. STUPID! lol.

Oh man -- classic! I loved these when I first saw them! That first lineup is still one of my favorite pieces you've ever done!

I think it would have been awesome to have a game with the first set of characters, they are all very unique and fresh. Thanks for uploading these again.:)

Whew, yeah, the first set for sure though the design blending of the first and second set in the third is a great middle ground. The spinets of story you're giving here really makes me wanna know more. Sounds like one of those terrible experiences that end up making artists better at what they do later on...am I close?

excellent work on the first characters. Some of the best video game character designs with Team Fortress 2. Too bad no one is interested in that kind of designs. They would work great in Feature Animation.